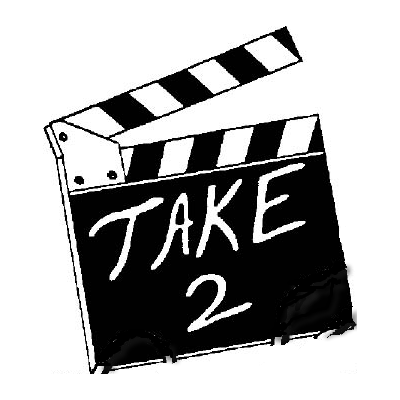 The resignation of the Apache Software Foundation (ASF) from the Executive Committee of the Java Community Process (JCP) is giving me a strong feeling of Déjà vu. Oh wait, I know why that is. It is bringing up the same feelings I had when I wrote this earlier blog post about the Oracle lawsuit against Google.

The same scene from the movie Absence of Malice still comes to mind for me. It perfectly captures my sentiments regarding the ASF's resignation from the JCP Executive Committee. The segment I am referring to starts at the 6:16 mark of this YouTube Video.

"Everyone in the room is smart, everybody is just doing their job, and Oracle's reputation as the steward of Java is dead. Who do I see about that?"

The response in the movie pretty much sums up where we are now:

"Ain't nobody to see. I wish there was. You're excused now sir."

My problem is that I don't want to be excused. As one of a select group of Java Champions, I want to stick around. However, I am finding it increasingly difficult to support Oracle as the new steward of Java. In fact, I can state without reservations that I do *NOT* support Oracle's recent actions that led to the ASF's complete withdrawal from the JCP.

My quandary now is what to do about that. Is it better to continue on as a Java Champion and be engaged with Oracle about my concerns with their stewardship of Java? Or is it time to submit my own resignation from the Java Champions community? I can say one thing publicly. The private discussions amongst my fellow Java Champions and our Oracle liaisons brings another movie to mind, Twelve Angry Men. Just like the scenes in that jury deliberation room, there has been a lot of unpleasant discourse about what is happening amongst us in private. I'm at the point that I feel like this one juror does at the 1 minute mark in the movie trailer for Twelve Angry Men.

I doubt that anything can be done to persuade Oracle to change course at this point. I only know that doing nothing about it is not an option for me personally. I am going to ask my fellow Java Champions to join me in endorsing a public statement in support of the ASF's recent decision to withdraw from the JCP (and denouncing the JCP decision not to honor the licensing commitments made to the ASF). If I am unable to get a critical mass of my fellow Java Champions to do so, then it may well be time for me to excuse myself. I hope it doesn't come to that though.
Posted by Unknown at 10:07 AM